London has a rich and diverse literary history, with some of the greatest novels, plays and poetry written in or about this wonderful city. From family-friendly favourites to classics that span decades, this truly is a literature lover’s paradise.

If you’re heading to the capital for a visit and want to soak up some of this incredible culture and heritage, here are some of the things you must do and see in the world of writing.

No literary tour in the UK would be complete without some form of homage to the world’s most famous playwright. If you can’t quite make it to Stratford-Upon-Avon, you won’t be disappointed with this next best thing. 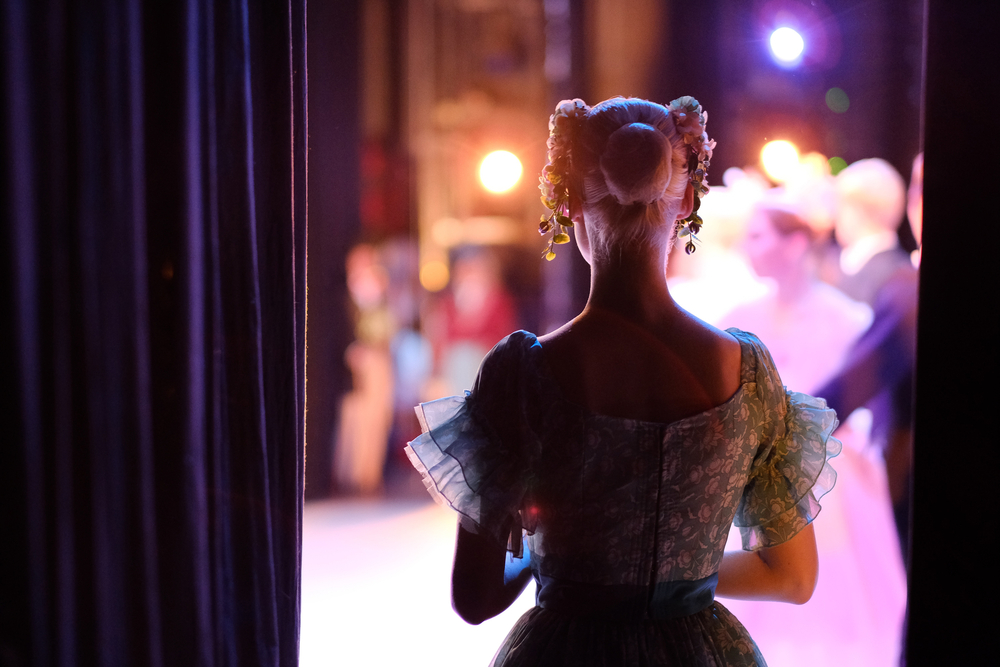 Shakespeare’s Globe is a world-renowned performing arts venue, cultural attraction and education centre located on the bank of the River Thames in London, UK, a short ride away from great Accommodation Near Paddington Station. Catch a play or even take a tour of the venue to learn all about just what goes into putting together one of their worldclass performances. If you’re lucky, you might end up sneaking a peek at one of the rehearsals on your tour, too!

Pay your respects at Poets’ Corner at Westminster Abbey

If you’re heading along the Thames to take in some of the city’s most iconic sights and attractions, such as the London Eye, Tower Bridge and Big Ben, Westminster Abbey is no doubt on your list of things to see. And if it’s a literary adventure you’re after, it should automatically be bumped up to the top of your list.

Poets’ Corner in the abbey is a place of pilgrimage for literature lovers. Here, over 100 poets and writers are buried or have memorials. They include the likes of Geoffrey Chaucer, Charles Dickens, Thomas Hardy, Rudyard Kipling, and Alfred, Lord Tennyson who are all buried here, and there are memorials to commemorate Jane Austen, the Brontë sisters, Shakespeare and Oscar Wilde, amongst others.

Experience the wizarding world of Hogwarts

For those that love their stories with an extra sprinkle of magic, you’ve come to the right place. The UK’s very own JK Rowling penned parts of the Harry Potter series right here in London, with many of the city’s little streets and alleyways forming the inspiration for fictional streets in her work, such as Diagon Alley.

As well as visiting the Warner Bros Harry Potter World in Watford, there are lots of other ways you can experience the wizarding world in more central London. See the buildings that hold the Ministry of Magic, walk through the Underground barriers Harry and Arthur Weasley travelled through on their stopover in London, stand on the bridge blown up by Death Eaters, and saunter through the real Diagon Alley! You could even take a walking tour, where all of these and more will be pointed out to you.

And don’t forget to get your photo taken at Platform 9 ¾ at King’s Cross station. You’ll be very near The Devonshire Restaurant there too, which is great for refuelling after a long adventure.

Peruse the archives at the British Library

True bookworms should definitely make a stop off at the British Library – the biggest and arguably the best library in the country. Their collection comprises of over 170 million items including artefacts from every age of written civilisation. They house books, magazines, manuscripts, maps, music scores, newspapers, patents, databases, philatelic items, prints and drawings and sound recordings.

From Monday to Sunday, you can experience the Treasures of the British Library – from the Magna Carta and Shakespeare to Ada Lovelace and The Beatles. Discover some of the world’s most exciting, beautiful and significant books, manuscripts and sound recordings.

There are not many better ways to spend a day in London than exploring the city’s interesting and diverse independent bookshops that can be found all over the capital. From specialist stores housing specific works to general shops that cover all bases, you’re sure to find a shop you’ll fall in love with. 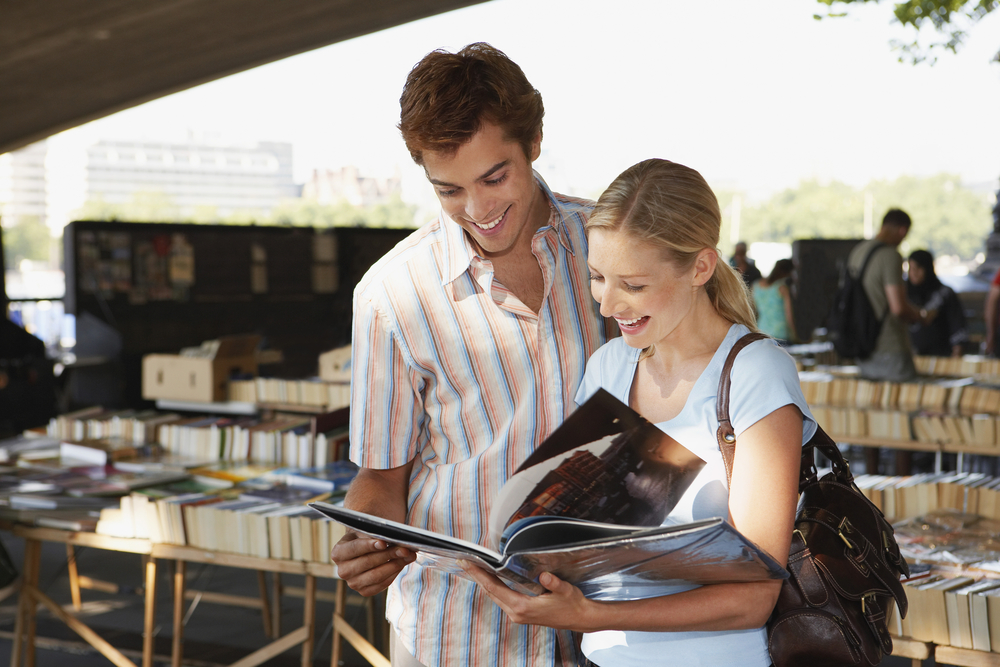 Some of the most visited include John Sandoe Books on King’s Road, which essentially looks like it’s straight out of a Charles Dickens novel, Daunt Books in Marylebone which has an almost Beauty and the Beast Disney feel, and Libraria in Shoreditch, which has a more charmingly haphazard impression. If you’re looking to pick up a book in a totally different sort of store, head to Word on the Water in Granary Square – a floating bookshop inside a 100-year old Dutch barge.

Take a saunter along the water and head to Paddington to visit the adorable statue of the bear with the same name from the much-loved children’s books by Michael Bond, and take advantage of some of the great Paddington Hotel Deals, too.

Visit the birthplace or former residency of your favourite writers

As you can imagine, lots of authors over the years have been born in the city, or have travelled to London to live and work. Here are a few highlights and where you can find their important places of residence:

Around some of the above spots, you can find great modern hotels in London with great packages available, too.