Fun facts about Wimbledon ahead of this year’s Championships

The upcoming Championships at Wimbledon are one of the world’s most significant sporting events, and arguably the most famous tennis tournament anywhere in the world. Whether you’ve been lucky enough to score tickets or are simply getting ready to watch the sporting action on TV, here are a few things you may not know about Wimbledon…

The rules for the Championships state that all players must wear white, and umpires have the power to demand a costume change if players don’t meet these requirements. Even the slightest violation of this dress code can result in being forced to switch to a more appropriate outfit, including hints of colour visible on the soles of shoes. Thankfully, spectators watching the matches while staying at hotels in Paddington London have more flexibility!

Until 2003, Wimbledon had a tradition of each player bowing or curtseying as they passed the Royal Box (the space where members of the Royal Family watch the matches). This tradition has since ended, and tennis fan the Duchess of Cambridge is known for maintaining a more low key presence during her visits. However, the tradition is renewed whenever the Queen or Prince Charles are in attendance. We can’t quite guarantee a royal welcome, but The Devonshire Restaurant provides the ideal respite after a day watching an action-packed tennis match.

Advertising is banned at Wimbledon

There is no sponsored advertising at Wimbledon, in an effort to ensure the event remains purely a sporting affair. Whilst most sports events around the globe now include an advertising angle, Wimbledon has a strict ban on sponsorship.

Wimbledon is a historic tournament 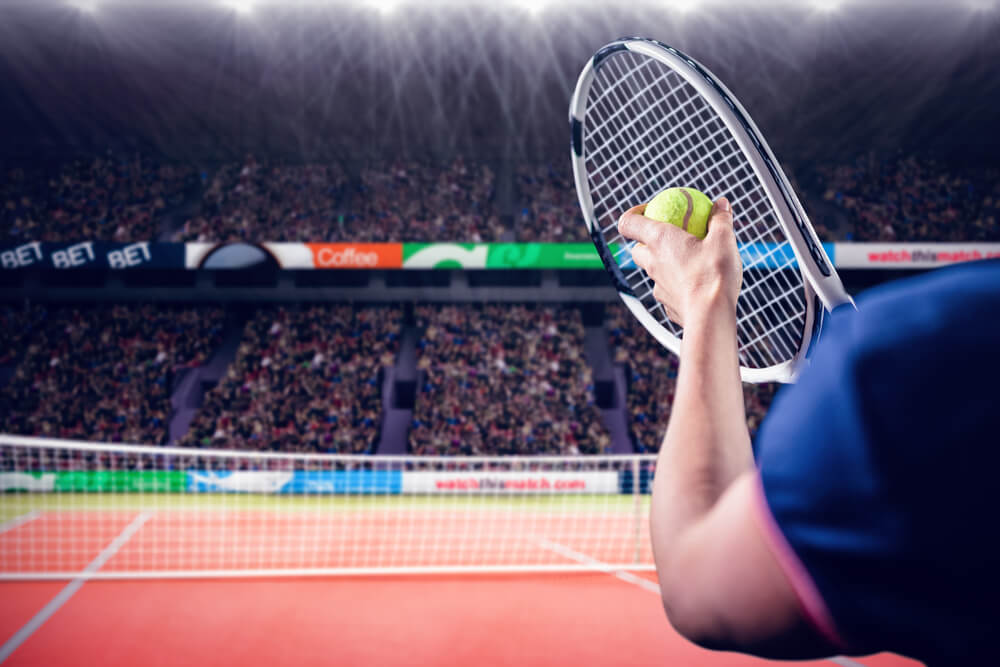 The Championships have the distinction of being the oldest tennis tournament in the world, first established in 1877. At the time the club first got started, it was known mostly for hosting croquet matches, and many contemporaries in the 1800s considered it unthinkable that tennis could overtake croquet in popularity. Nearly 150 years later, tennis is still going strong, and draws in huge crowds of spectators.

Getting a ticket is tricky

Grabbing tickets to the Championships is notoriously difficult, as they are secured primarily through a ballot process. Some key figures are given tickets or have the ability to access them due to their membership of the tennis club. However for the truly dedicated, there is the opportunity to queue at the venue on match day in the hope of scoring a place – even though it’s not guaranteed, it certainly doesn’t deter plenty of tennis fans – and provides another option for guests at Devonshire Hotel London eager to see the event live.

Wimbledon is a unique venue

The Championships are the only Grand Slam tennis event anywhere in the world to be held on grass. This tradition stretches back to the earliest origins of the tournament and provides a unique opportunity for world-class tennis players to test their skills on unique terrain.