One of the most iconic and important sights in London is, of course, the Queen’s official London residence, Buckingham Palace. Featuring the unmistakable sight of the Royal Guards outside, it’s always a must-see when you’re in London.

While you can always take in the view of the Palace all through the year, it’s only open for visitors to tour the inner grounds through the summer, and if you’ve been thinking about what life must be like inside, this is your last chance to visit Buckingham Palace in 2019! Close to The Devonshire London, it’s easy to get to and well worth a trip.

Read on for some top reasons why it’s worth getting in that visit to Buckingham Palace this year, before the summer finishes. 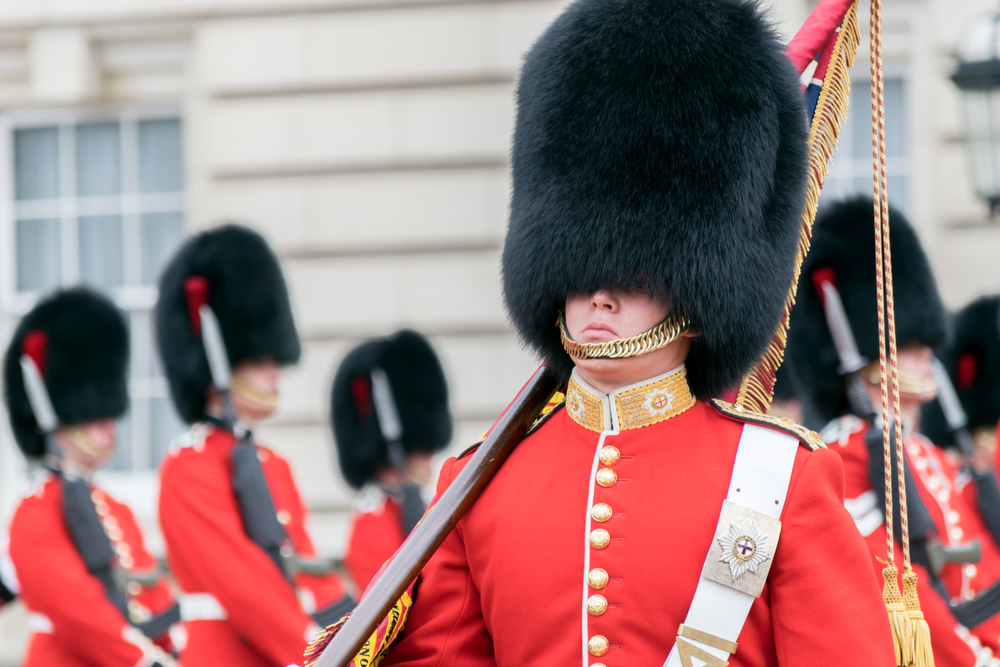 While London is filled with plenty of other important historical and royal locations, Buckingham Palace is undoubtedly one of the most captivating of them all, because it plays such an important role in the day to day life of today’s Royals.

We’ve often seen a glimpse of the Palace on TV and in photographs of momentous occasions, but it is definitely much rarer to get to see what happens behind closed doors. And every summer, the magnificent State Rooms, and Gardens are opened for 10 weeks, offering lucky visitors the chance to see something really special.

The Palace is located centrally, making it easy to get to. If you’re staying in any of the hotels close to Paddington Station, then you can reach the palace by public transport, or even by walking.  It’s important to book in advance though, if you plan to visit, as it’s extremely popular and can get busy.

You’ll learn more about the history of the Palace 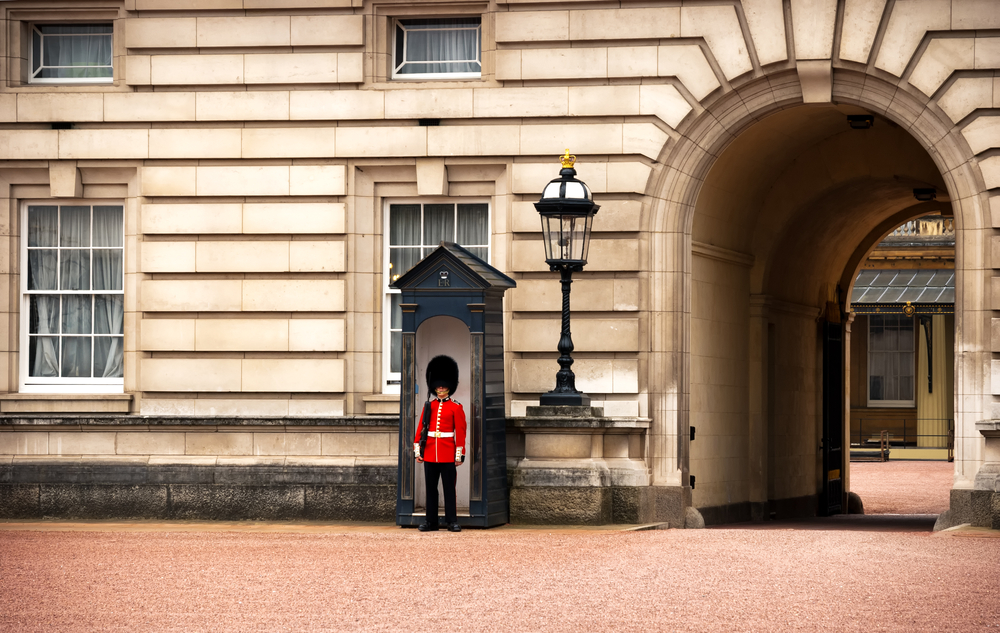 This summer, Buckingham Palace is hosting a special exhibition that gives you a unique insight into how it became one of the world’s most important royal residences. Taking you into Queen Victoria’s palace, the exhibition traces the history of the palace from a private home, into an important royal landmark.

You’ll have the chance to see exclusive items from the Royal Collection, including Queen Victoria’s impressive outfit from the Stuart Ball, as well as the illustrious Star of the Order of the Bath, featuring dozens of precious stones.

You can walk the halls of the State Rooms

One of the main highlights of visiting Buckingham Palace is getting to walk through some of the most illustrious and significant rooms in the complex. With hundreds of years of history within its walls, there’s nothing quite as special as getting to see the rooms where some of the country’s Royal figures first sat, after their coronations, or made important decisions.

One of the first places you’ll get to see is the Grand Staircase. It’s much more than a staircase, of course, and was designed by the renowned architect, John Nash, who took his inspiration from the world of theatre to create a dramatic and memorable entrance to the Palace. As you walk up the gilded stairs, don’t forget to check out the many stunning portraits of royal figures from the past and present around you.

Afterward, you’ll be led around some of the many exceptional State Rooms in the Palace, including the Throne Room, which features the throne chairs used by the Queen and the Duke of Edinburgh for their coronation ceremony in 1953. You’ll also get to step into one of the grandest rooms in the Palace, the White Drawing Room, which is often used for official occasions and serves as the Queen’s own reception room.

At the end of your visit, you’ll also get to see the beautiful and serene Palace Garden, featuring 16 hectares of luscious greenery, a variety of plant life, and calming water features. It’s also filled with special nuggets of history, such as the Palace tennis court, where the iconic Fred Perry once played.

Well known as the location for the Queen’s summer garden party, it’s a lovely way to close your experience in the Palace.

One of the special sights you get to experience when you’re on a tour of Buckingham Palace is a visit to the Royal Mews. Responsible for all of the royal travel arrangements through the year, the Mews are where the royal carriages and working stables are kept. It’s a fascinating sight for history buffs, as you’ll get to see some of the most historic coaches and carriages in their collection, as well as a chance to meet some of the people who live and work within the Palace.

As Buckingham Palace is a working royal residence, there are a number of rules that you’ll need to be aware of before your visit. It’s always best to prepare in advance.

If you’re going to visit Buckingham Palace, make sure that you leave plenty of time to enjoy it at its best. A tour usually takes 2 – 3 hours and involves a lot of walking and standing, so do wear your most comfortable shoes for the visit. There are a few different types of tickets available, which include different combinations of sights inside the Palace, so pick the ticket that suits you best.

Please be aware that you are not allowed to eat or drink during the tour of the Palace. Of course, the visit can be hungry work, so make sure you treat yourself to a delicious meal afterward. You’ll find plenty of great restaurants near Paddington Station, which is close to the Palace.