x`London has a history dating back two millennia, and the breadth and depth of the attractions waiting in store for guests at the Devonshire London Paddington act as examples of this richness. The city has bore witness to many usurpers, tragedies and historic events since it’s Roman establishing as Londinium in 50 AD and continues to add to the pages of this voluminous book.

If you’re a history buff on the lookout for some attractions off the beaten track, then you won’t have to go far. From the east end of Shoreditch and Whitechapel to the far-out boroughs of Ealing in the North West, every street in the city is full to the brim with stories and history.

So, if it’s your first time in London, how do you go about getting an overview of the cities story? With so many different eras to explore, we thought we’d give you a chronological breakdown of some of the best spots in London that can give you a glimpse into its history.

Based in the Temple and Bank area of central London, the Roman era Mithraeum Temple dates back to the 3rd century and is dedicated to the mystery religion deity Mithras. Probably erected by Roman Soldiers and discovered in a London building site in 1954, this is one of the most significant English Roman discoveries of the 20th century. The temple has been partially reconstructed, and a museum is open to the public under 12 Walbrook Road. 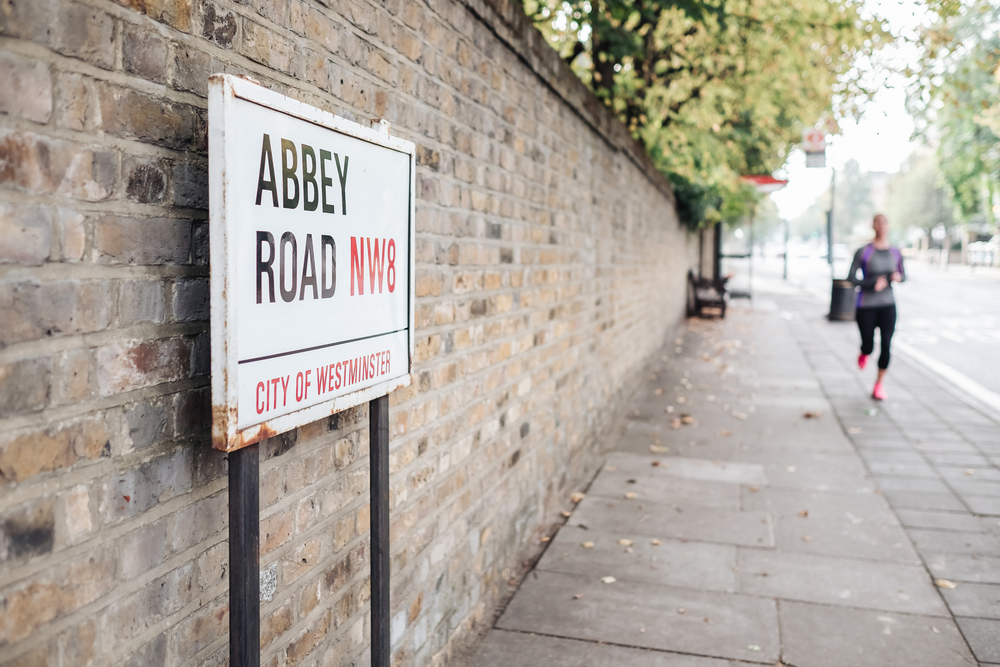 Westminster Abbey is one of the most famous religious sites in London, and dates back to the 10th century, when Benedictine Monks made their home there, the Abbey as we know it wasn’t founded until the late 13th century. This gothic abbey church also acts as the traditional resting place for English monarchs, holding the tombs for famous kings such as Edward the Confessor and Henry VIII.

The Tower of London 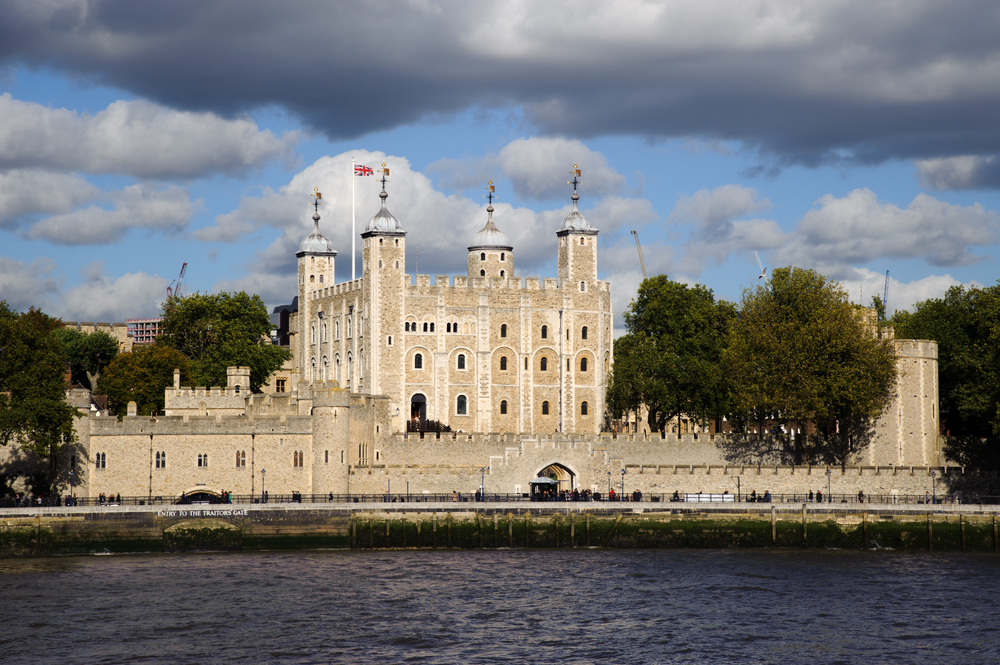 After the Norman victory over the Saxons in 1066, the Tower of London was built as a fortress overlooking London. Defensively positioned on what is now known as Tower Hill, the Tower dates back to the late 13th century and throughout its history has imprisoned the likes of the Princes in the Tower and the Kray Twins, whilst also acting as a royally owned menagerie of exotic animals. Nowadays, the Tower is open to the public and is the resting place of the much-disputed crown jewels. The tower also plays host to the oldest military tradition, the Ceremony of the Keys every evening. 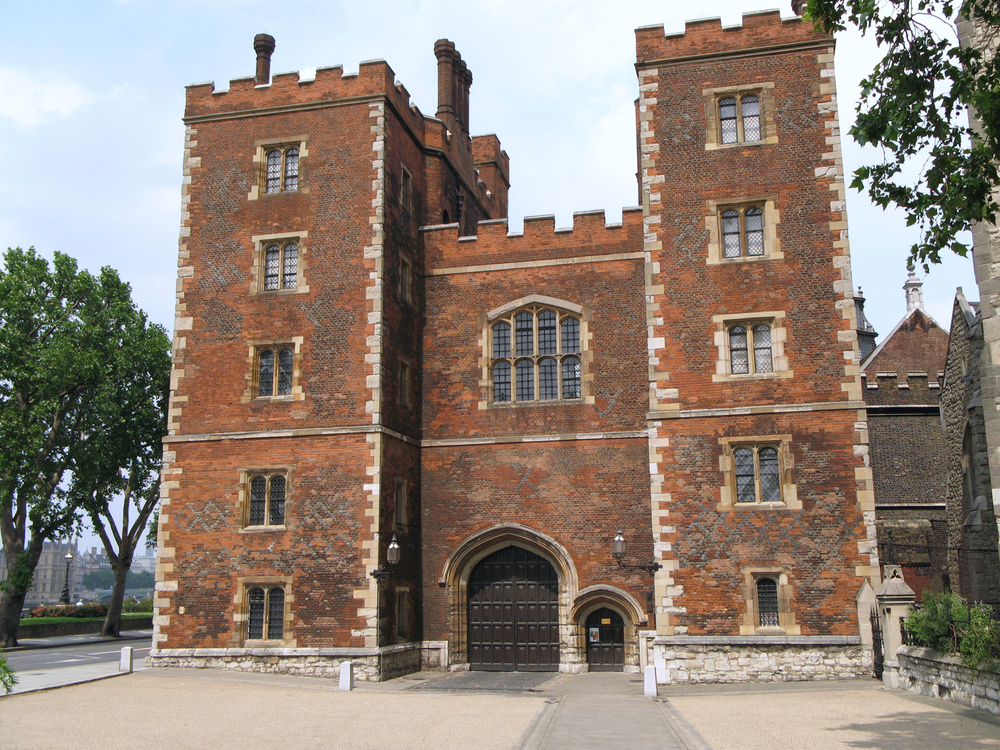 Dating back 800 years, Lambeth palace, located on Lambeth Road, is the official residence of the Archbishop of Canterbury and a key location for the Church of England. This historic palace is open to the public but has seen much rebuilding over the centuries. The oldest part of Lambeth Palace, however, is Lollard Tower, which dates back to the 1400s and was used as a prison. 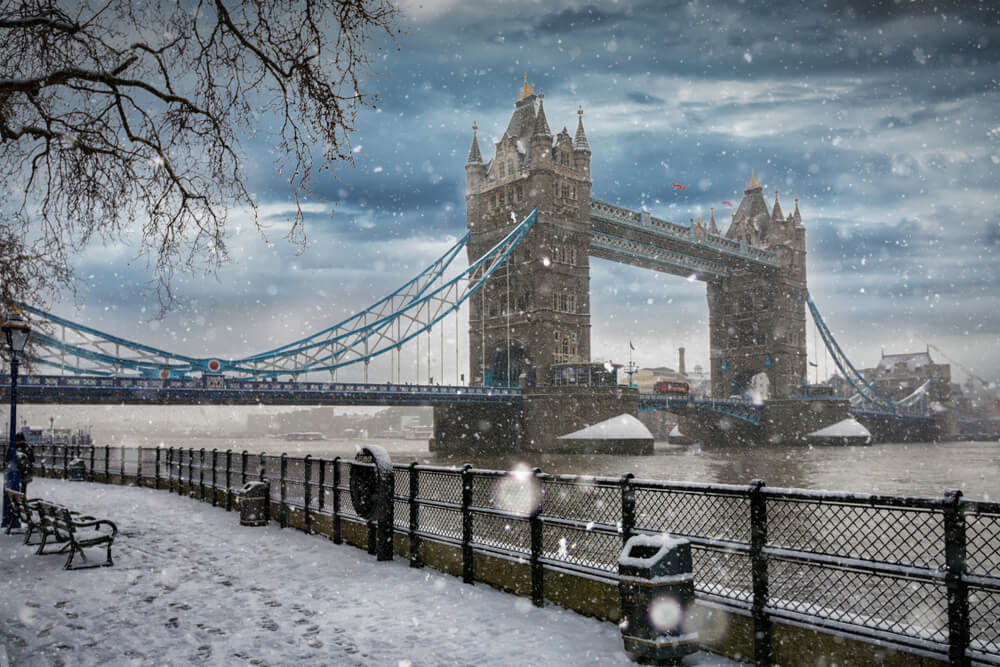 Dating back to the Roman Empire’s Londinium, there has been a long sprawl of incarnations of this famous bridge. With various versions dating back to 50 AD, London Bridge was at one point the only crossing of the Thames in London. Whilst nowadays the bridge is just that – a bridge, the surrounding area betrays the wealth of history surrounding the area. The medieval era Borough market is just one example of the crowd of cultures surrounding this ancient crossing.

Allegedly based on the site of St Augustine’s 604 AD consecrated St Paul’s chapel, the iconic cathedral as we know it was designed by Sir Christopher Wren in 1666 after the Great Fire of London destroyed the previous incarnation. With many famous weddings, coronations and funerals having taken place in the Cathedral, St Paul’s domed spire and English baroque architecture are one of the most famous attractions in the city.

Originally designed as the home for Cardinal Wolsey in 1515, Hampton Court Palace was reclaimed by the king after the Cardinal fell out of favor and the dissolution of the Monasteries took palace. With its famous maze and wealth of royal history, this is a great day out of the city center for history buffs staying in Paddington bed and breakfasts.

Having opened in 1599, the Globe Theatre was the home of William Shakespeare’s theatre company, the Lord Chamberlain’s Men. Now reconstructed on its original site overlooking London Bridge, this traditional Elizabethan theatre revives many of Shakespeare’s classics, alongside the work of his contemporaries. 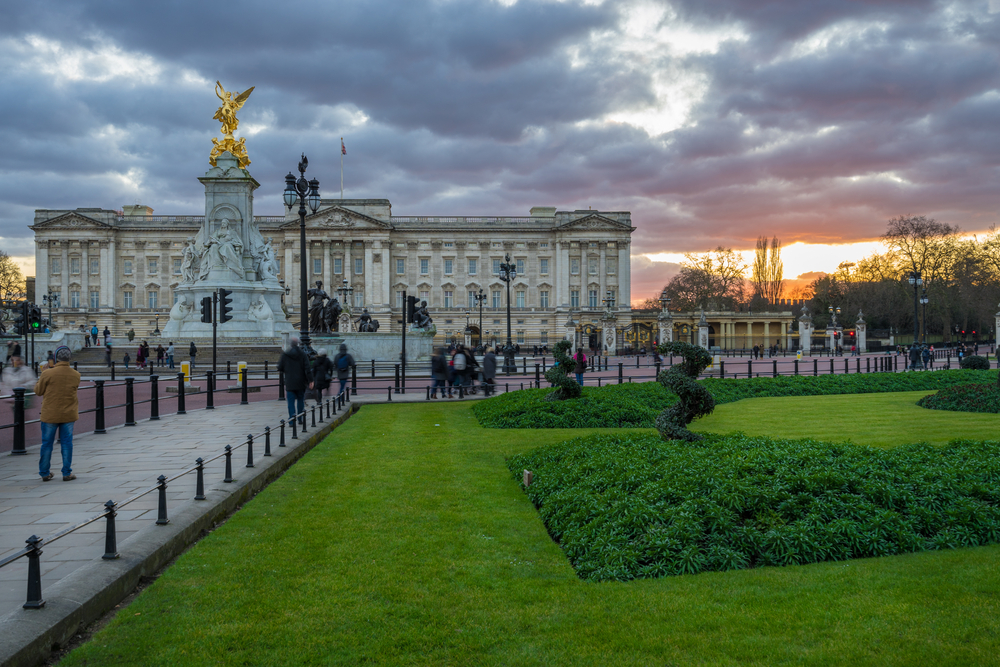 Buckingham Palace is one of the most famous palaces in the world and is the official residence of Queen Elizabeth II. Built in 1703 for the Duke of Buckingham, the palace was acquired by the royal family in 1763, becoming the city residence of King George III. With additions built in the 19th century by prolific architect John Nash, the palaces gilded gates and royal guard remains an emblem of the modern city. 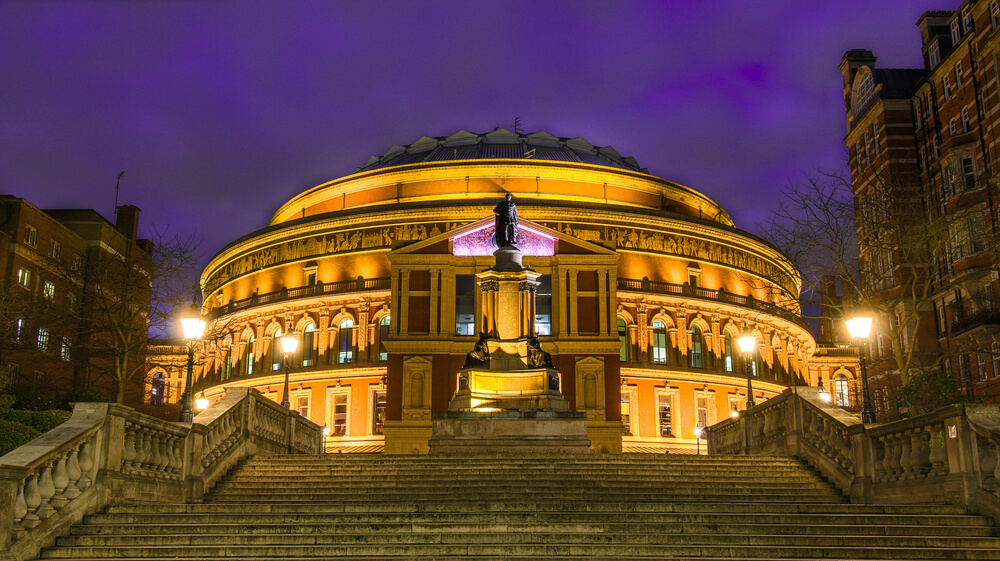 The Royal Albert Hall is one of the most famous designs of the Victorian era. Dedicated to the memory of Prince Albert, who died before its completion, the Royal Albert is now one of the top spots in the city for both popular and classical music. Its awe-inspiring architecture was a result of the work of Francis Fowke and was opened by Queen Victoria in 1871. Not only is the building itself a historic gem of South Kensington, but the performances that have been performed within its circular walls have also gone down in history as the most legendary in the city’s history.

Museums of London for a glimpse into the past 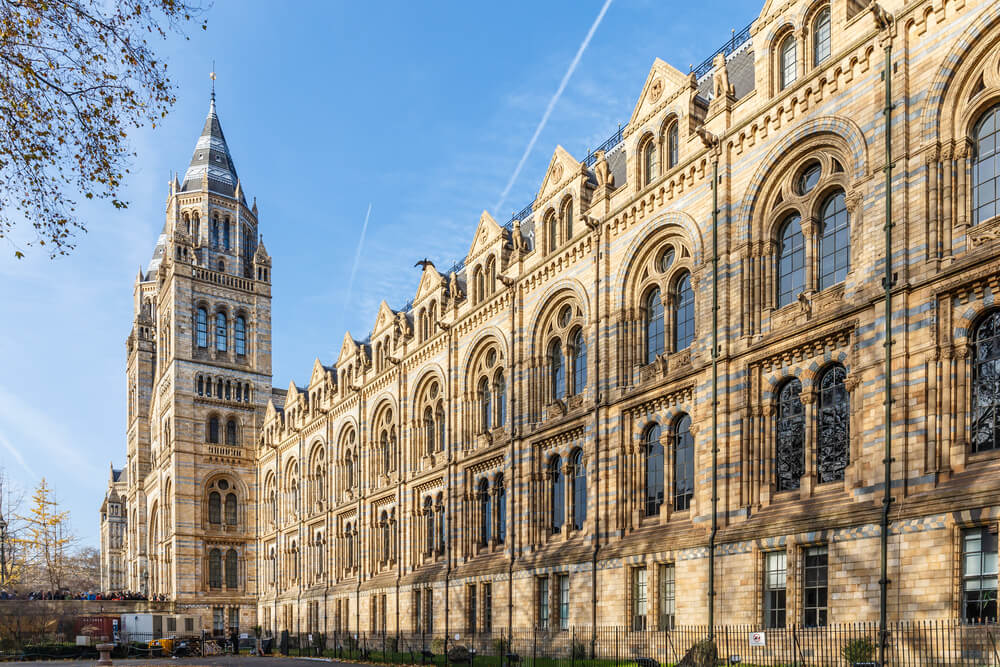 If you want to make the most of your London hotel deals and get an overview of London’s history, there are countless museums you can explore that cover the scope of the city’s contribution to history. From the Museum of London to Museum Row in South Kensington, you can see the works of Charles Darwin, dockworkers and British archeologists overseas. Highlights in central London include the National Gallery, the Natural History Museum and the British Museum.