Open air summer events in the city to plan for now

London is a magical place to be in the summer, with plenty of great events sure to keep you entertained, tonnes of green spaces and an abundance of attractions. Whatever you’re in the mood for, this guide to some of the top events just around the corner is sure to provide you with some much-needed inspiration…

See a show at The Globe Theatre 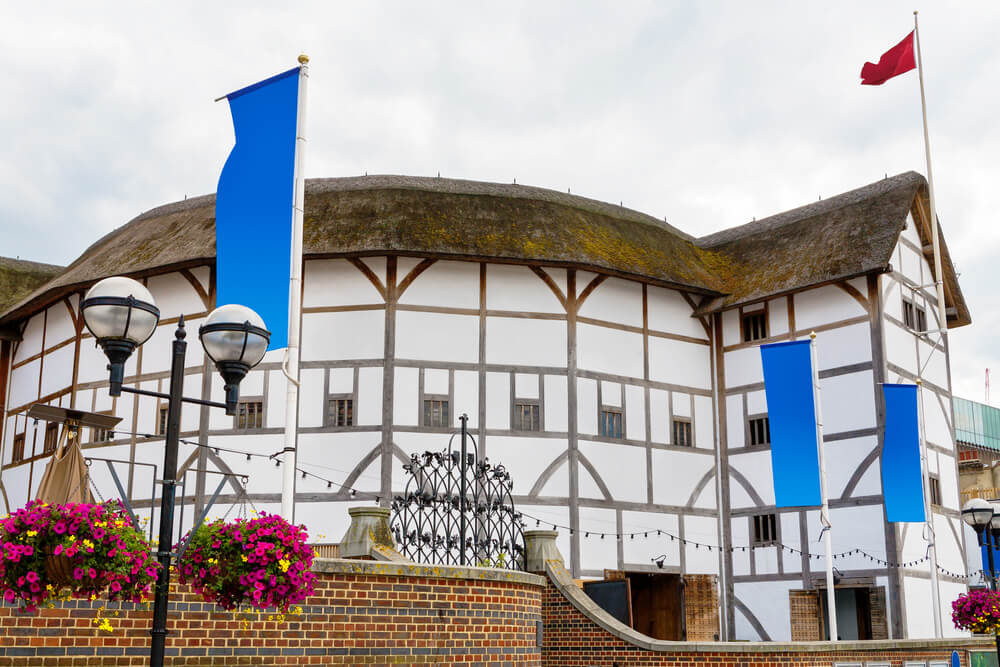 Shakespeare fans will be delighted at the chance to visit The Globe, which hosts open-air live theatre all summer. The Globe recreates the original theatre which stood on this site and seeks to provide audiences with as authentic a Shakespearian experience as possible.

While The Globe provides performances year-round, the months of June-October prove to be extra-special, with performances of some of Shakespeare’s finest works in the special open roof area.

There are lots of great offerings to see this summer, including performances of Henry VI and The Merry Wives of Windsor, and each makes for a great evening of open-air entertainment during your stay at The Devonshire Hotel.

Watch a screening at Luna Cinema

This pop-up cinema company chooses unique venues to host its shows and travels all over the UK to a wide variety of different locations. In London, prior screenings have taken place at Hampton Court Palace, Westminster Abbey and Greenwich Park.

If you’re staying at our accommodation near Paddington Station and are eager to see a film while you’re in the city, then this is a fantastic way to do so, all while getting to know some of the key iconic locations in London at the same time.

The main screenings this summer will be taking place at Hampton Court Palace in August, with the schedule built around family entertainment.

Swim at an iconic London Lido 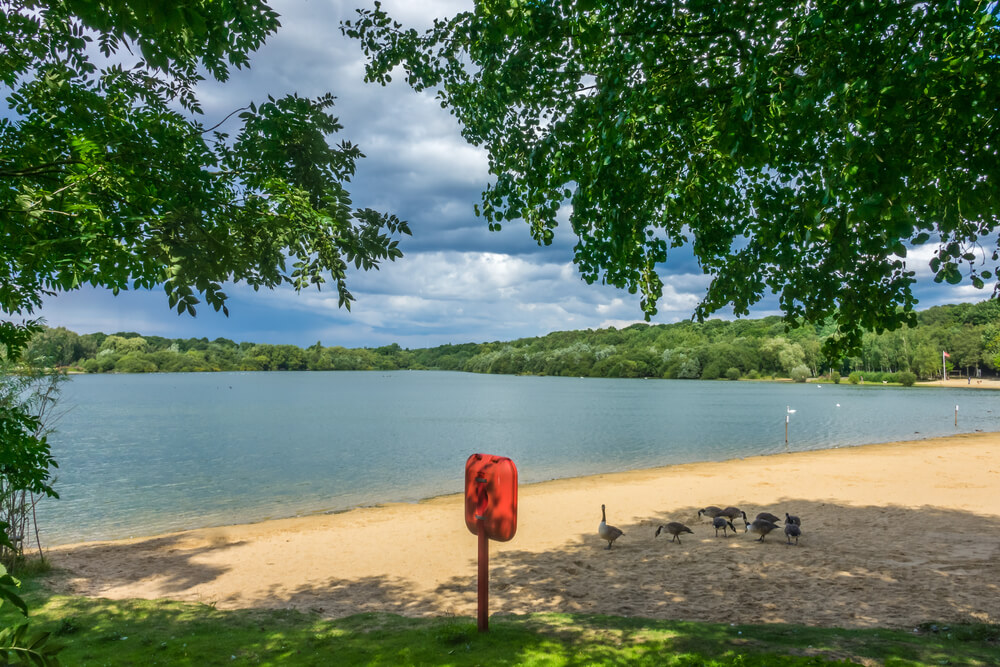 A 50-metro Lido beloved by London locals, London Fields Lido was the subject of a lengthy campaign to save the space from being demolished. Having undergone a dramatic transformation, this is now a year-round space which is particularly busy during the summer months, when visitors and Londoners alike flock here to cool down in the scorching heat. During your stay at the spa  Devonshire, a trip to the London Fields Lido provides the ideal space to enjoy summer in the city.

When most people think of London, they may not immediately associate it with a day at the beach, but the city offers many stunning urban beaches with regular events throughout the summer, sure to keep the whole family entertained. The Beach at JW3 is one of the most popular offerings, with a packed schedule of live music, games and more – as well as plenty of sand and an integral swimming pool built into the venue. There are lots of places to grab a cocktail or simply relax with a book and enjoy some summer sunbathing during your trip to London, and the beach is open until August.