The Best Live Music this Month in London

After dark, London really comes to life thanks to its bustling live music scene. This month alone sees some of the best new acts and household names arriving in the city to promote new tracks, solo debuts or just to play to a large crowd of dedicated fans.

Here’s a rundown of just some of the best live music arriving in our capital city this August.

A band that needs no introduction, Iron Maiden will be filling the O2 Arena in Greenwich with hits from their legendary decade spanning heavy mental sound on Friday 10th and Saturday 11th August 2018. 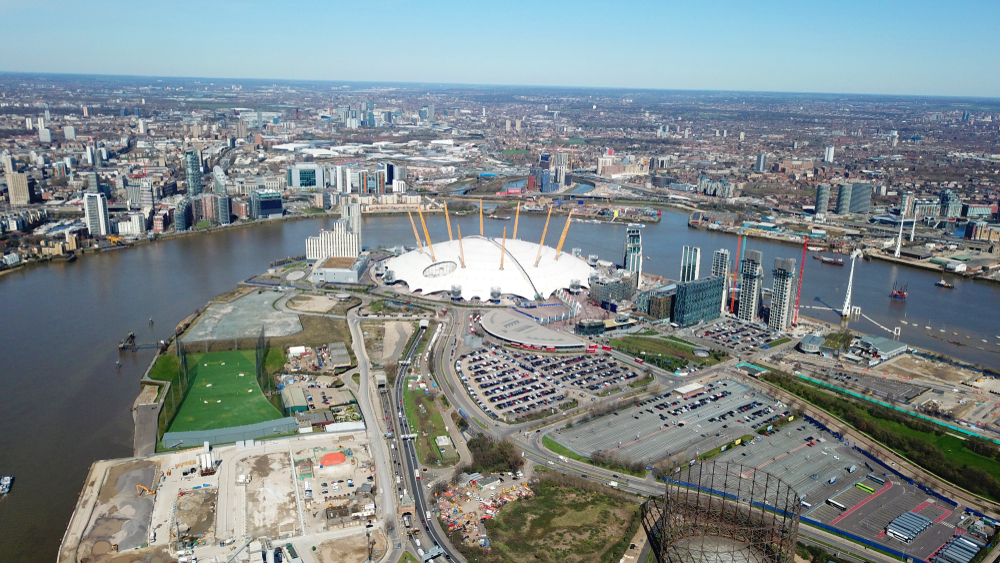 You’d better be quick if you want to secure tickets and accommodation for this gig though as its sure to be a sell-out performance packed with die-hard Iron Maiden fans from across the UK.

This one is sure to be a loud and late night, so check availability at our bed and breakfast Paddington London hotels.

If indie-folk is more your scene, Jenny Lewis will be performing solo at Koko in Camden Town on Tuesday 14th August.

Those that loved the American songstress taking lead vocals in indie rock band Rilo Kiley will be blown away by her solo gig so take the opportunity to visit London and see her in the flesh.

Stay at the Devonshire London Paddington hotel for easy access to Lancaster Gate Tube station – that will get you to Mornington Station in Camden every three minutes,

The legends of 90’s R&B are returning to the UK for the first time in three years with their smooth harmonies.

Performing at the Hammersmith Apollo, this live gig is a must for anyone who loved the most commercially successful R&B group of all time back in the day.

Journeying through their sizeable back catalogue, the musical geniuses will be performing at the Hammersmith Apollo on the 24th August at 9 pm.

Scissor Sisters frontman Jake Shears will be coming to Scale at St. Pancras on 15 August with his new debut solo album following its release earlier this summer.

It’s difficult to know what to expect from the multi-platinum selling glam rock band member, but it’s sure to be a spectacular evening packed full of sensational outfits and toe-tapping sounds.

Head to Paddington Station from our Devonshire London Paddington hotel, and you’ll reach St. Pancras in just over 15 minutes.

The pop princess has finally arrived back in the UK and is ready to wow audiences with her super slick stage show, Piece of Me at the O2 arena.

Having performed in Las Vegas for the last few years, Britney is sure to delight fans old and new with her dazzling stage set up and repertoire of pop hits.

This is undoubtedly going to be one of the biggest live music events in London this August, so get in touch to reserve your bed and breakfast Paddington London room today to avoid disappointment.

It’s sure to be a great month of live music in London this August, so don’t forget to pack your dancing shoes!